ERSTE Foundation supports scientific work of researchers based in Central and South Eastern European countries and promotes research activities in social and political sciences within the region.

Demographic and socio-economic changes affecting the development of Central, Eastern and South-Eastern Europe are among the most significant challenges for the future of social cohesion and solidarity building in our societies. Diasporas are characterised by their ability to connect or at least identify with a (former) homeland; they can play an eminent role in preserving and upholding language, culture, and religion. Diasporas can be instrumental in fostering ties between their country of residence and the former homeland they relate to. And they make substantial economic contributions by sending remittances or investing in their country of origin. How are CEE countries dealing with diasporas established on their territories? Which role have diasporas played in the process of nation building in CEE?

Labour markets and employment in Central and Eastern Europe.

Many European societies face various challenges when it comes to employment and labour market. Countries in CEE have some of the lowest labour market participation rates in Europe. What does this mean for the capacity of these countries to tackle future economic, social and demographic changes? What are the possible long term effects of a low participation rate? Are there perspectives/models for improving the participation rates? How do they fit with the political and institutional setting in CEE countries?

Migration and its effects on demographic and economic development in Central Eastern Europe.

Migration is one of the main agents of change in the region, influencing the course of local and global development. By bringing the theme into discussion the researches try to deepen the analysis of the effects of the economic and demographic changes on the life conditions of the people in the region. The 2011-2012 programme is hosting research projects with a focus on Roma migration.

Demographic changes affecting the social and economic transformation processes in Central and South Eastern Europe are among the most significant challenges for the future of social cohesion and intergenerational solidarity. The world percentage of people over age 65 will rise to nearly 30% in 2040. This remarkable and unprecedented shift means that we need to reform our pension and long-term care systems, as well as general help and support for elderly, in order to avoid the risks related to this demographic shift. 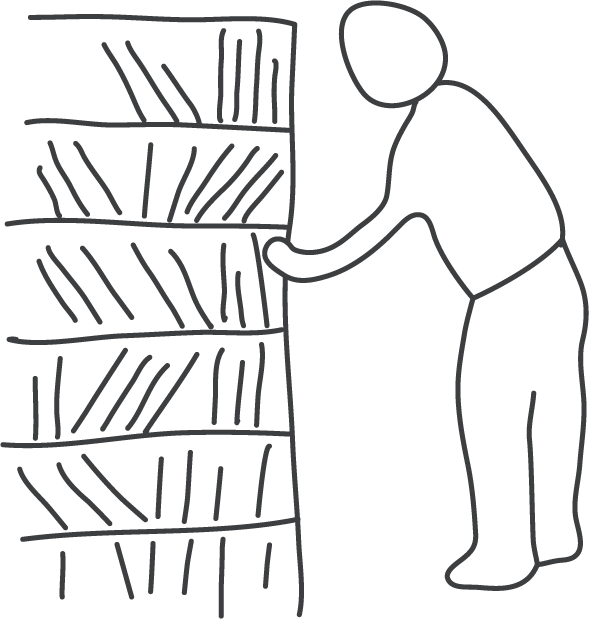 “Not for the first time in history we have found ourselves on the crossroads. Crossroads call for decisions about which way to go, but the first, crucial, and not all obvious decision to be taken is to recognize the crossroads as crossroads – to accept that more than one way leads from here into the future, and that sometimes pursuing the future –any future – might require sharp turns.”
Zygmunt Bauman